From the beginning of the 17th century onwards, music and the arts formed a fundamental part of the education of all well-born young women in France. Le Parnasse au féminin is a programme designed around the works of women composers from the French Enlightenment, such as the tragédie lyrique Céphale et Procris by Élisabeth-Claude Jacquet de la Guerre, a protégée of Louis XIV, or Les Génies, an opéra-ballet by Mademoiselle Duval. Lighter works by Françoise de Saint-Nectaire, Julie Pinel and Hélène-Louise Demars, three women composers whose audaciousness rewarded them well-deserved recognition. As a modern echo, these works will be interspersed with the movements from a specially commissioned work by composer Caroline Marçot, born in 1974. 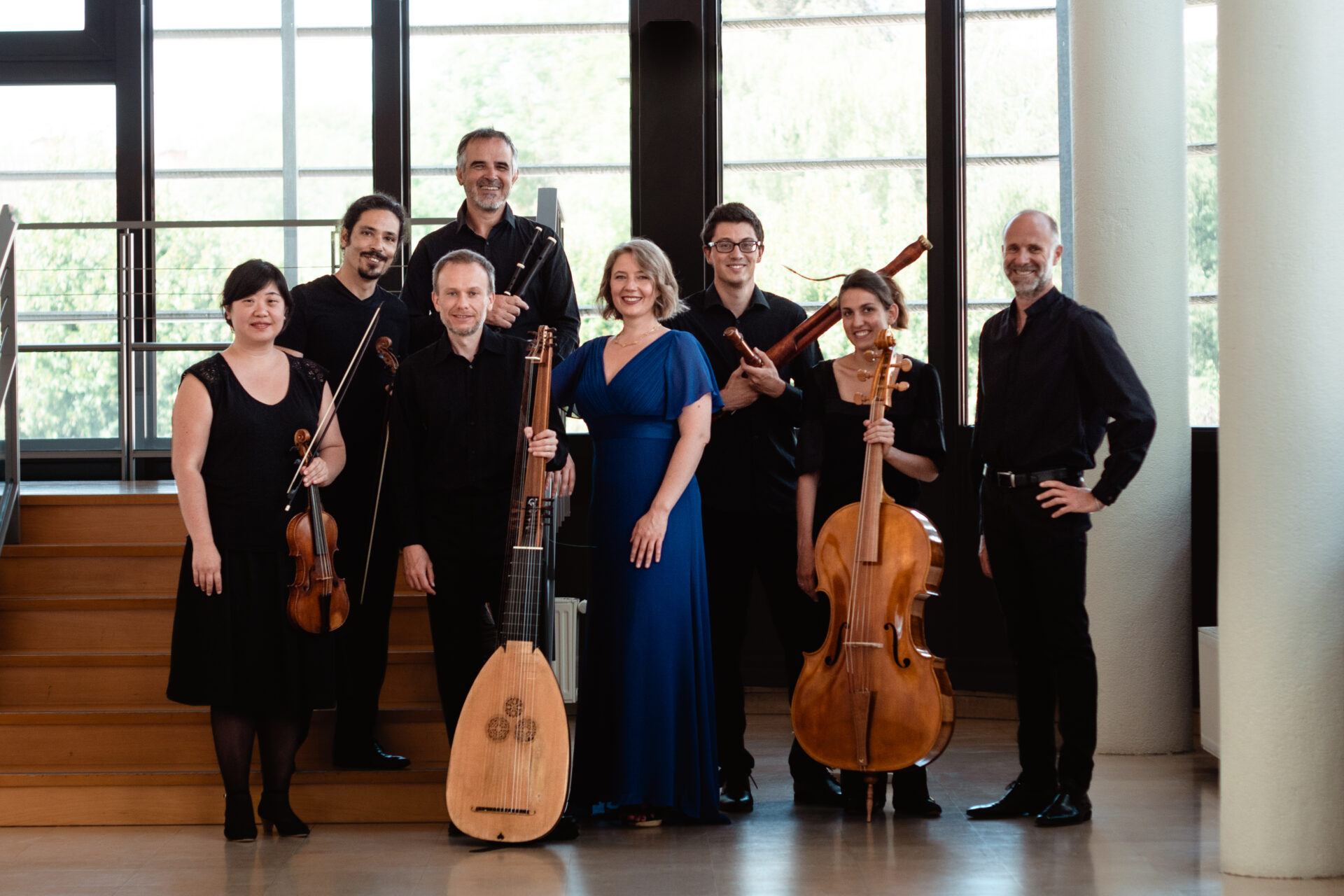 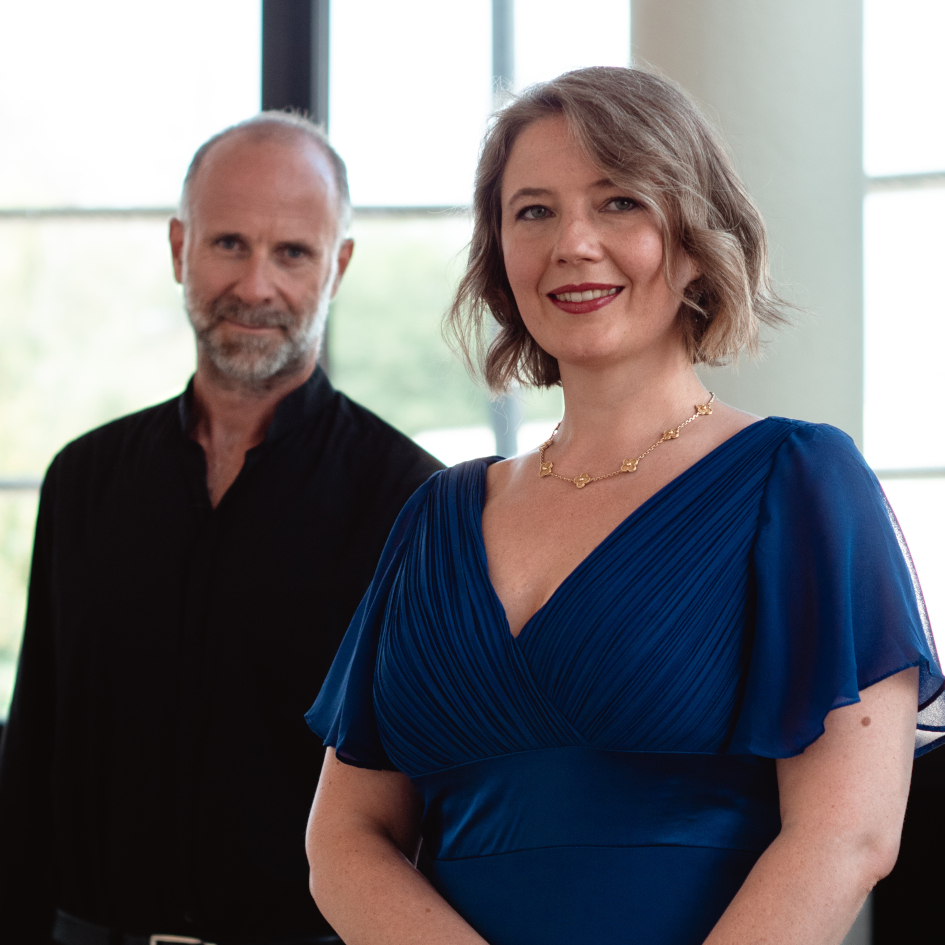 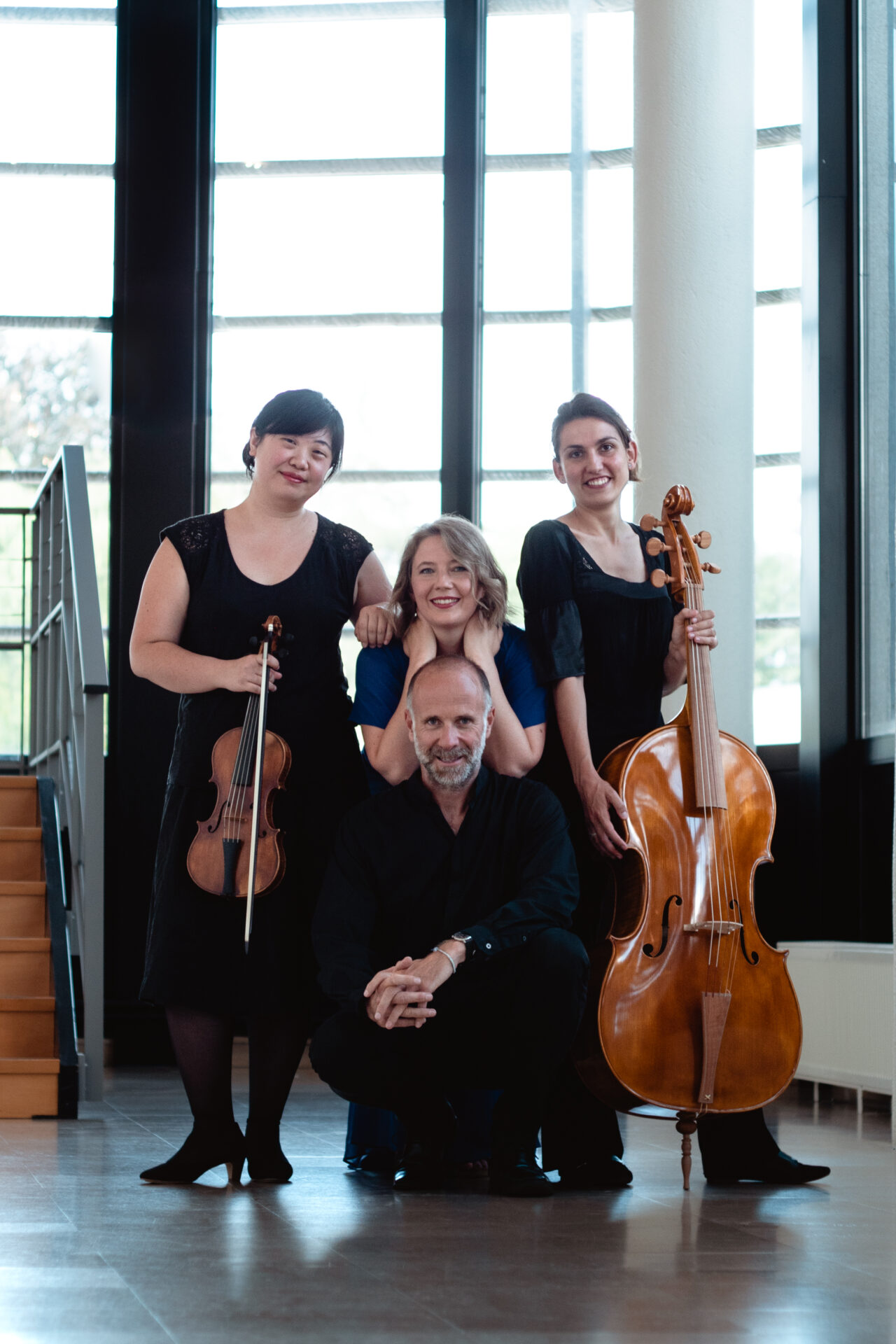 With the support of Musique nouvelle en liberté. 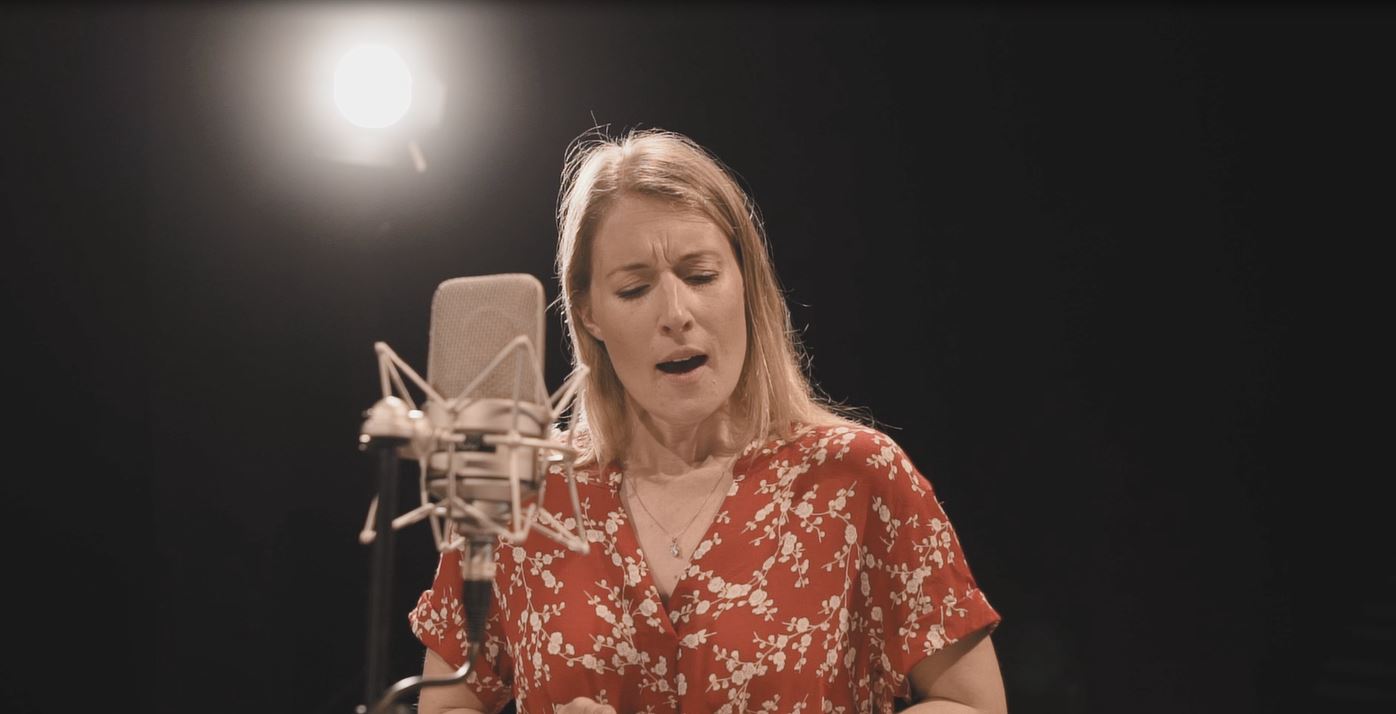