In the scope of its project Baroque au féminin (Women in the Baroque era), Le Concert de l’Hostel Dieu has chosen to dedicate its programme La Donna Barocca to Italian women composers. During the 17th century, women composers flourished in Italy. While convent life made it possible for some of them, like Isabella Leonarda, to access musical education and to compose, an intellectual family background was what gave the opportunity and encouragement to others, such as Barbara Strozzi (born 400 years ago), an emblematic figure of the Venetian musical genius, but also Antonia Bembo and Francesca Caccini, to become the first self-assertive professional women composers. 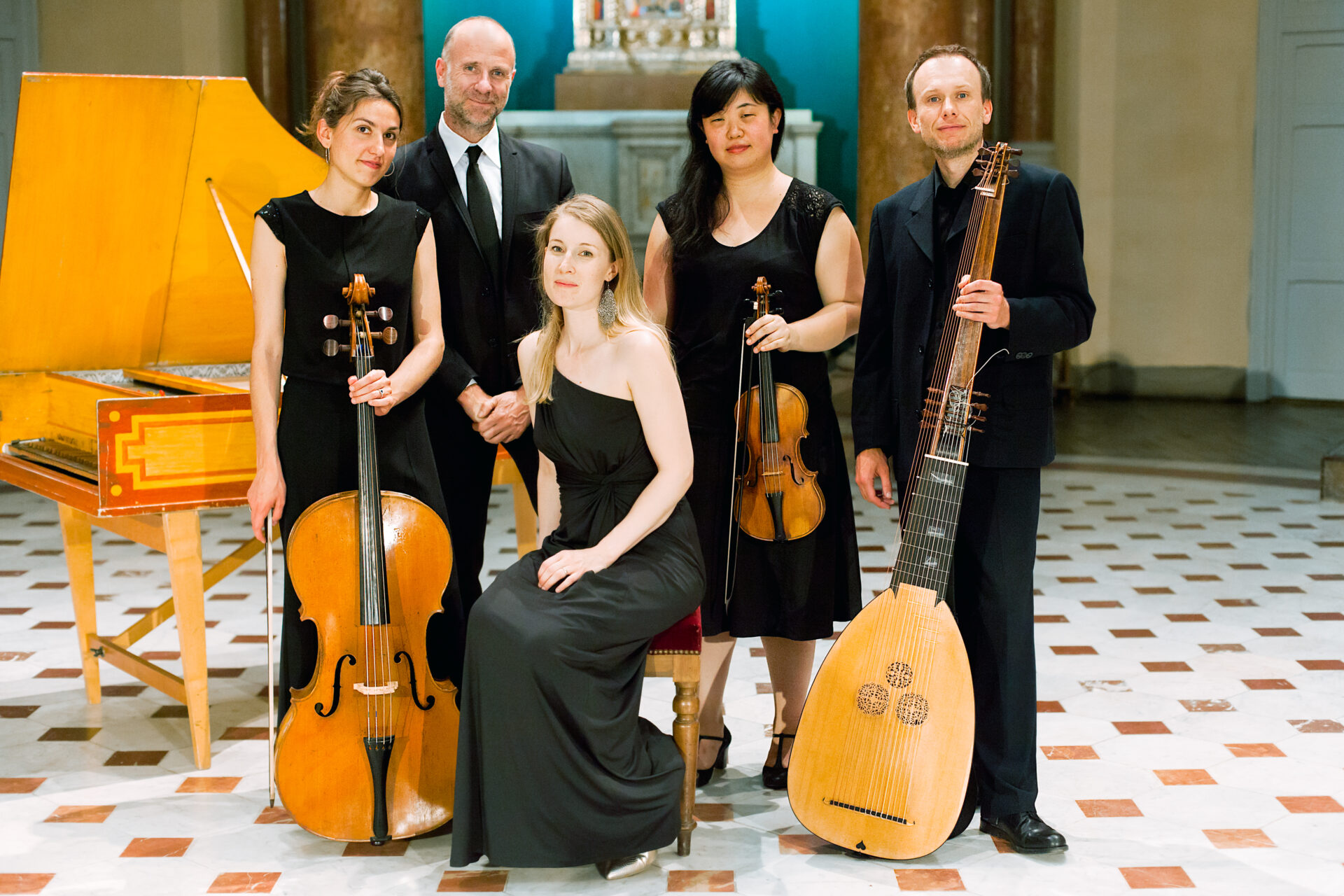 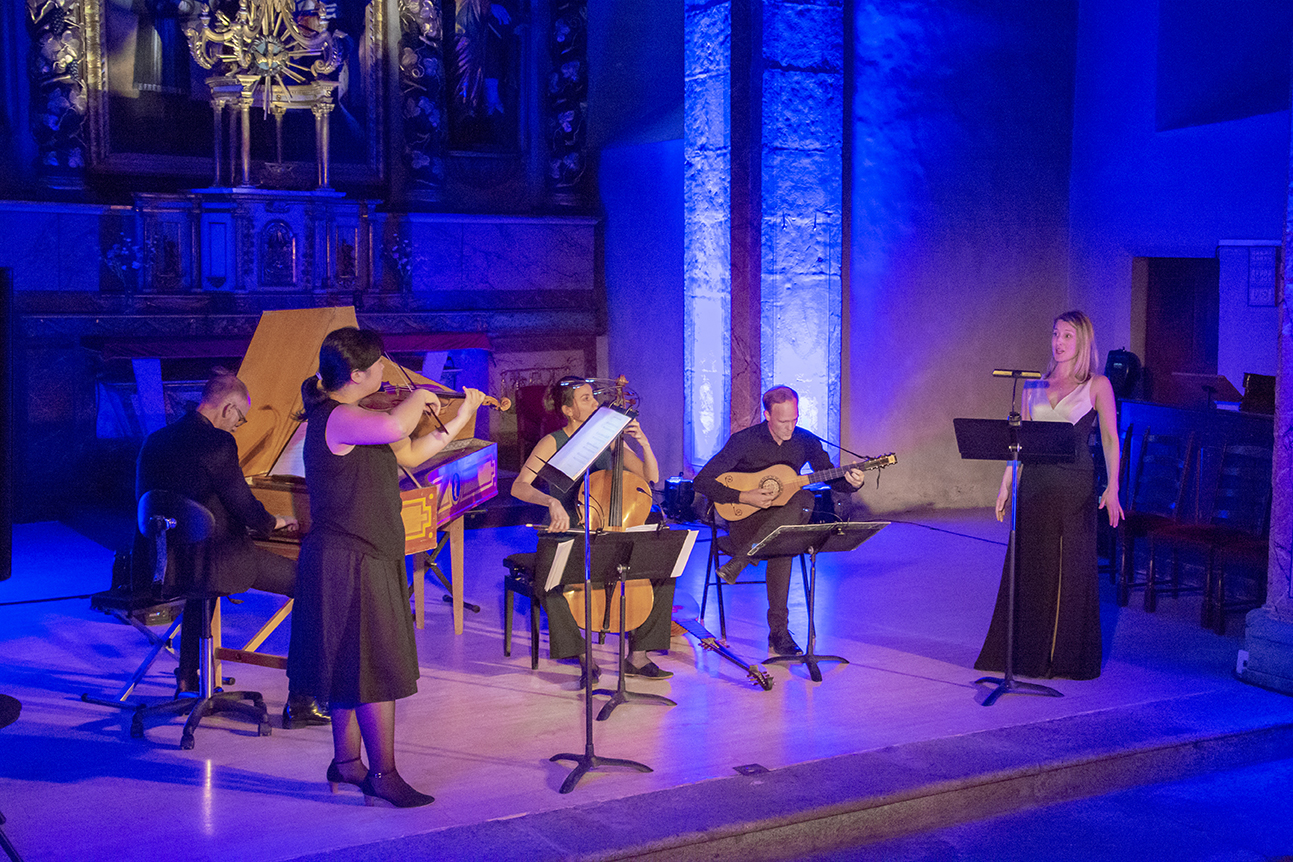 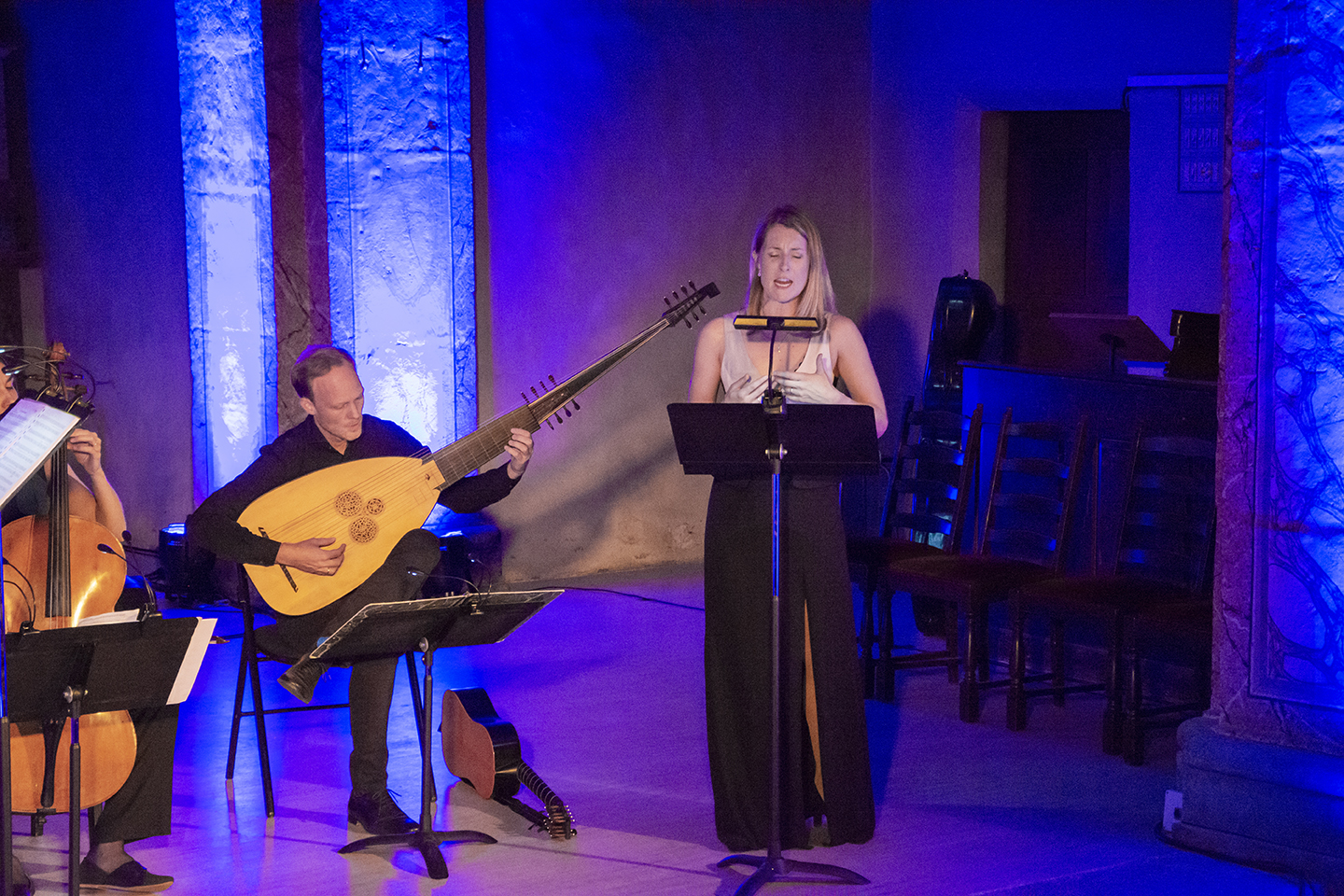 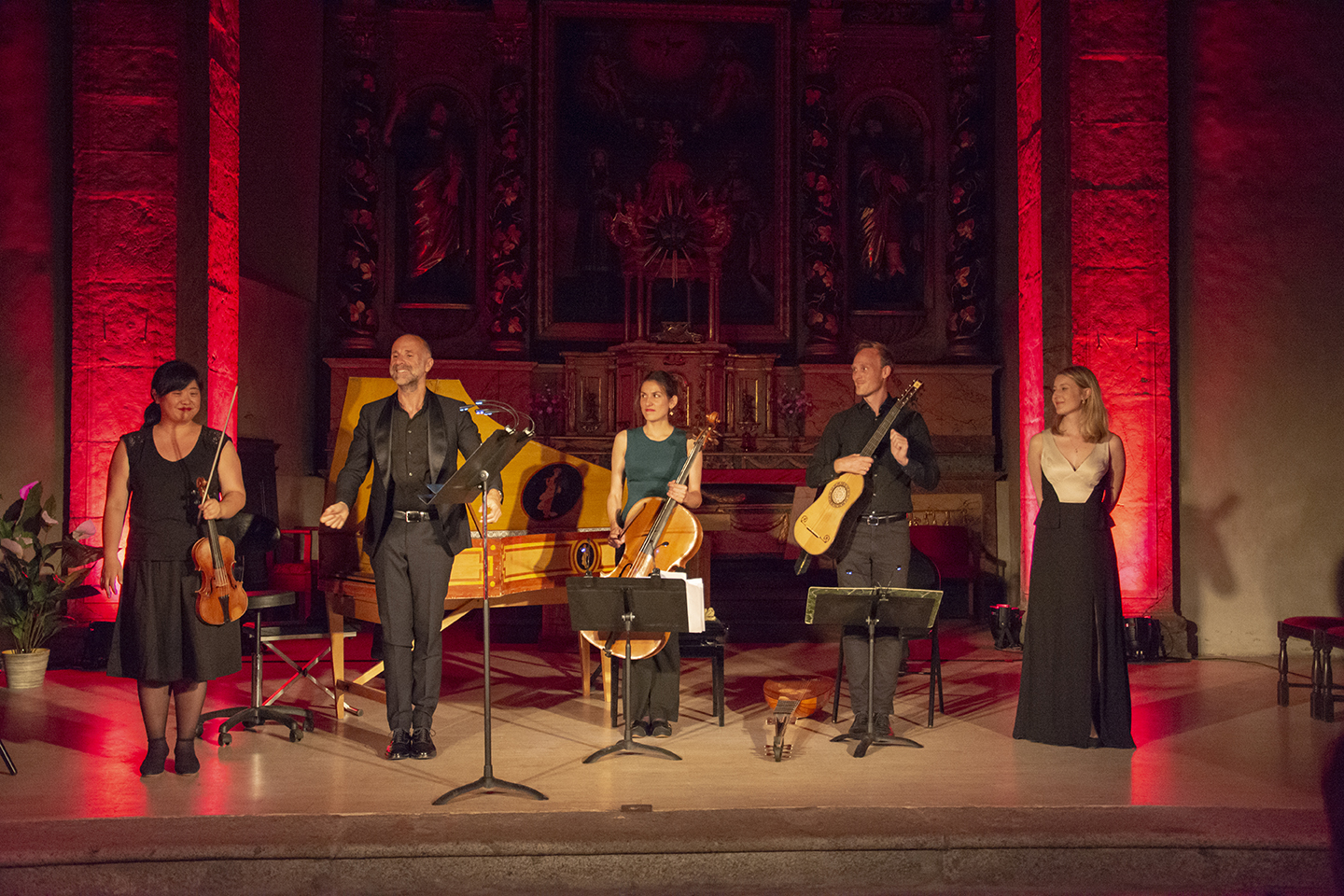 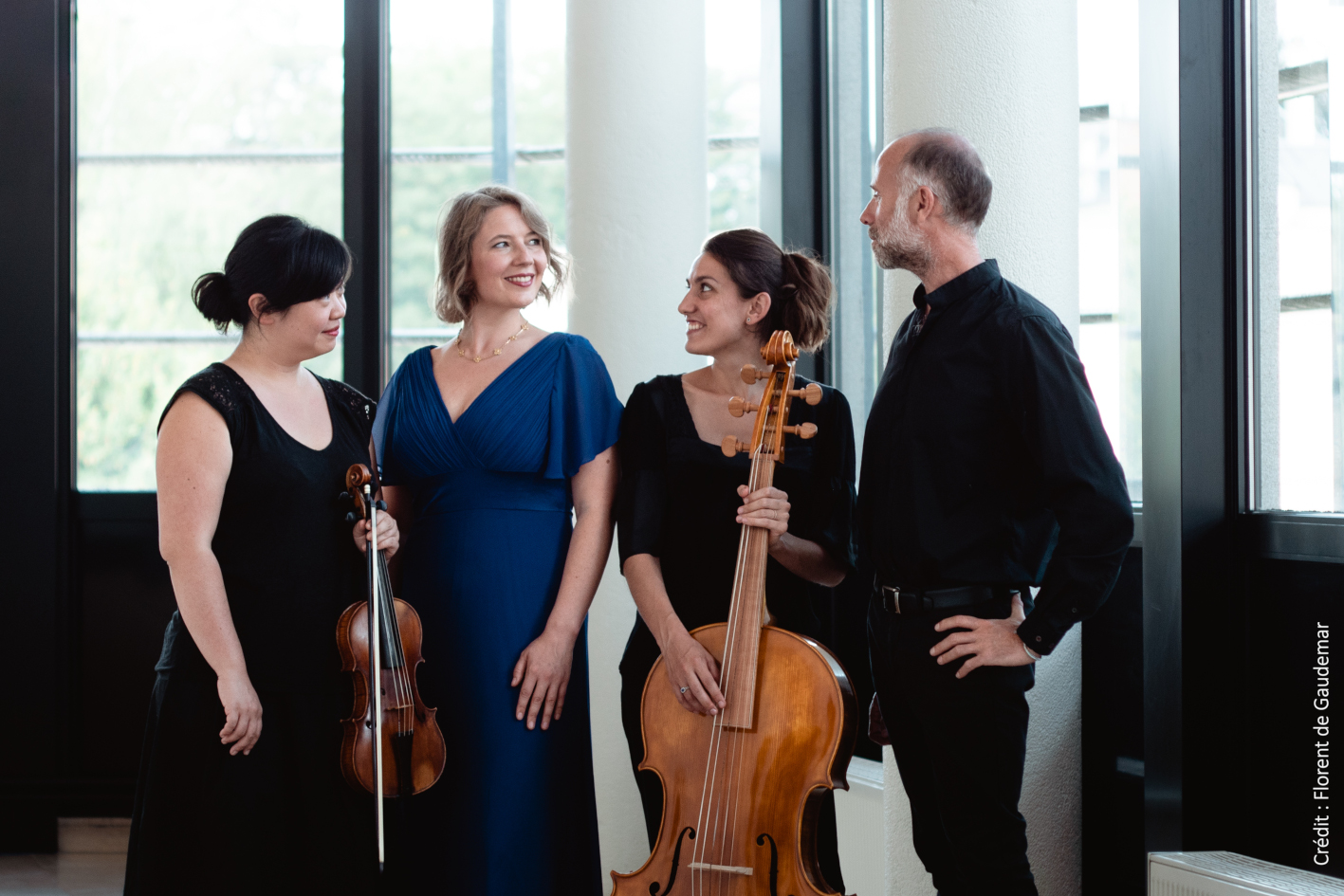