Who we are
Our musicians
Our team

Conductor and harpsichordist specialized in the performance of baroque and classical repertoires on historical instruments, Franck-Emmanuel Comte strives above all to share his passion with the broadest possible audience. His artistic projects are habitually developed in tandem with musical outreach initiatives.

After his studies at the CNSMD de Lyon, he held important posts and worked with numerous opera houses (Nantes, Lyon, and the Studio Opéra de Paris, among others) and orchestras (including the Orchestres des Pays de Savoie, Ensemble Orchestral Contemporain, Orchestra of the University of Auckland, Collegium Musicum of Riga, and Ensemble Arion in Montréal).

In 1992, he founded Le Concert de l’Hostel Dieu (CHD), a Lyon-based instrumental ensemble dedicated to the baroque repertoire, which he is continues to lead as artistic director. He has directed the orchestra in more than 1500 concerts and recorded more than 20 CDs. La Francesina, their more recent album, released by the Aparté Label, was named “Baroque Vocal CD of the Year” by the 2021 International Classical Music Awards.

Strongly committed to transmission and professional integration, he teaches baroque aesthetics at the Université Catholique de Lyon and is a member of the jury of the Concours international de chant baroque de Froville, which discovers new vocal talents every year. 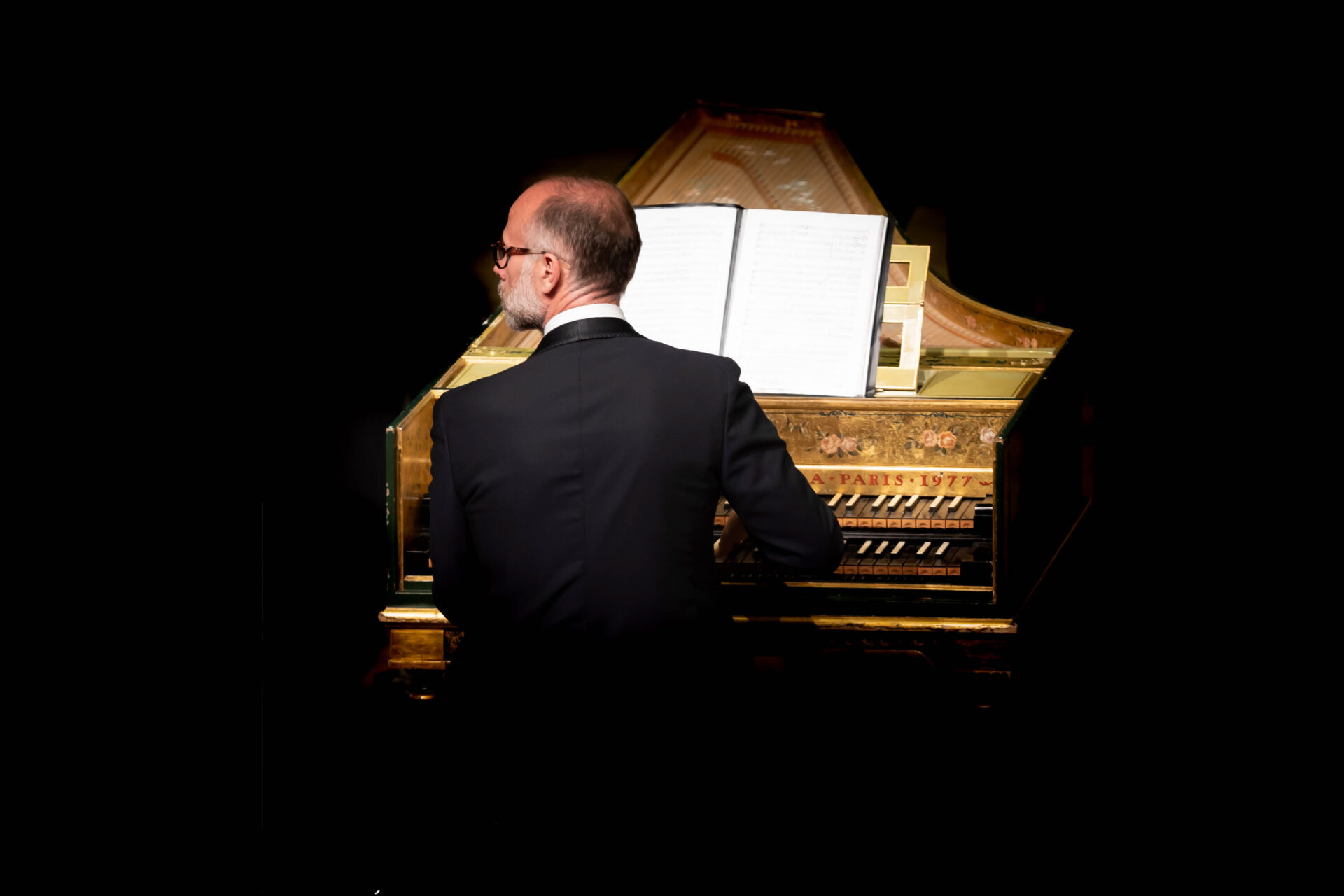 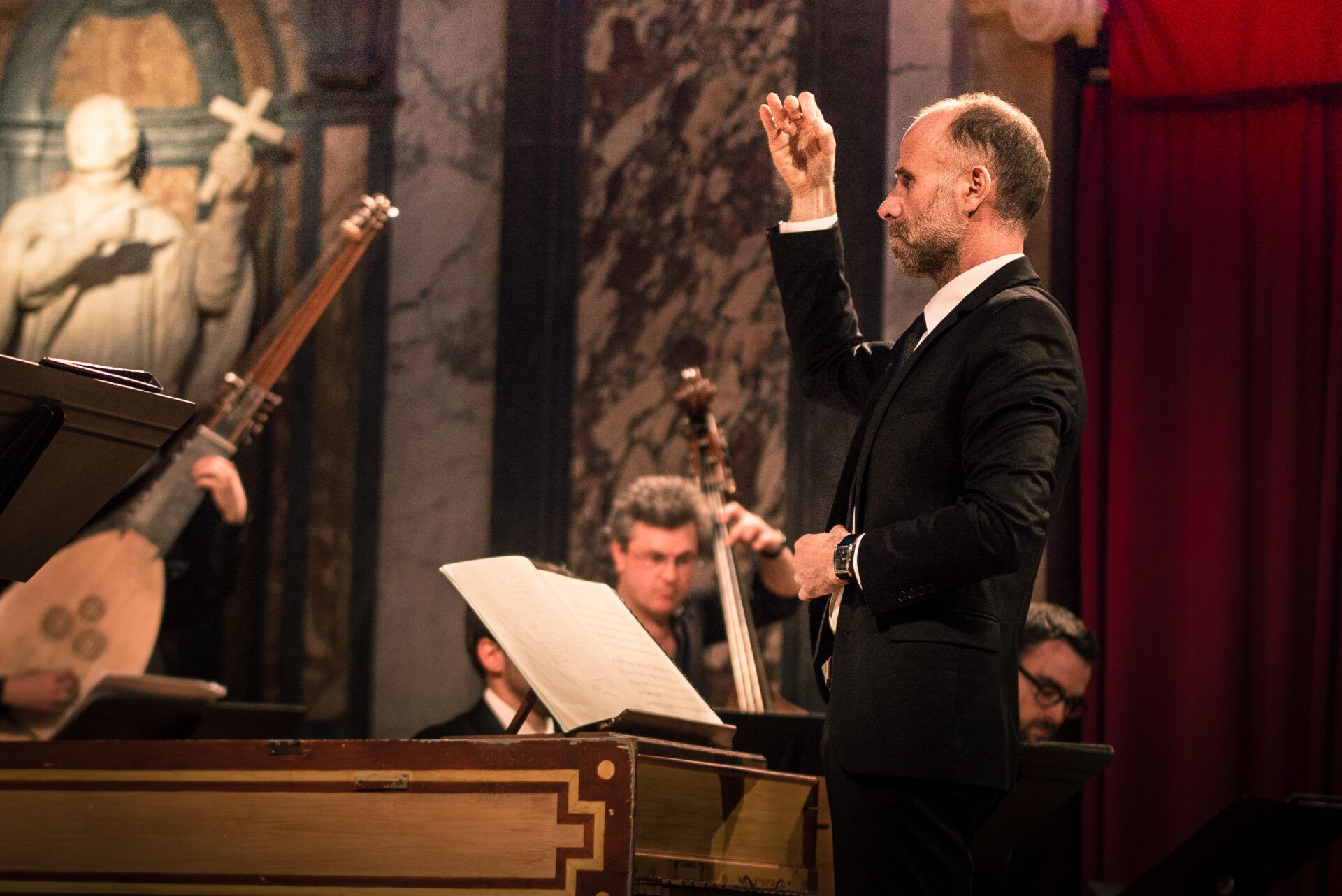 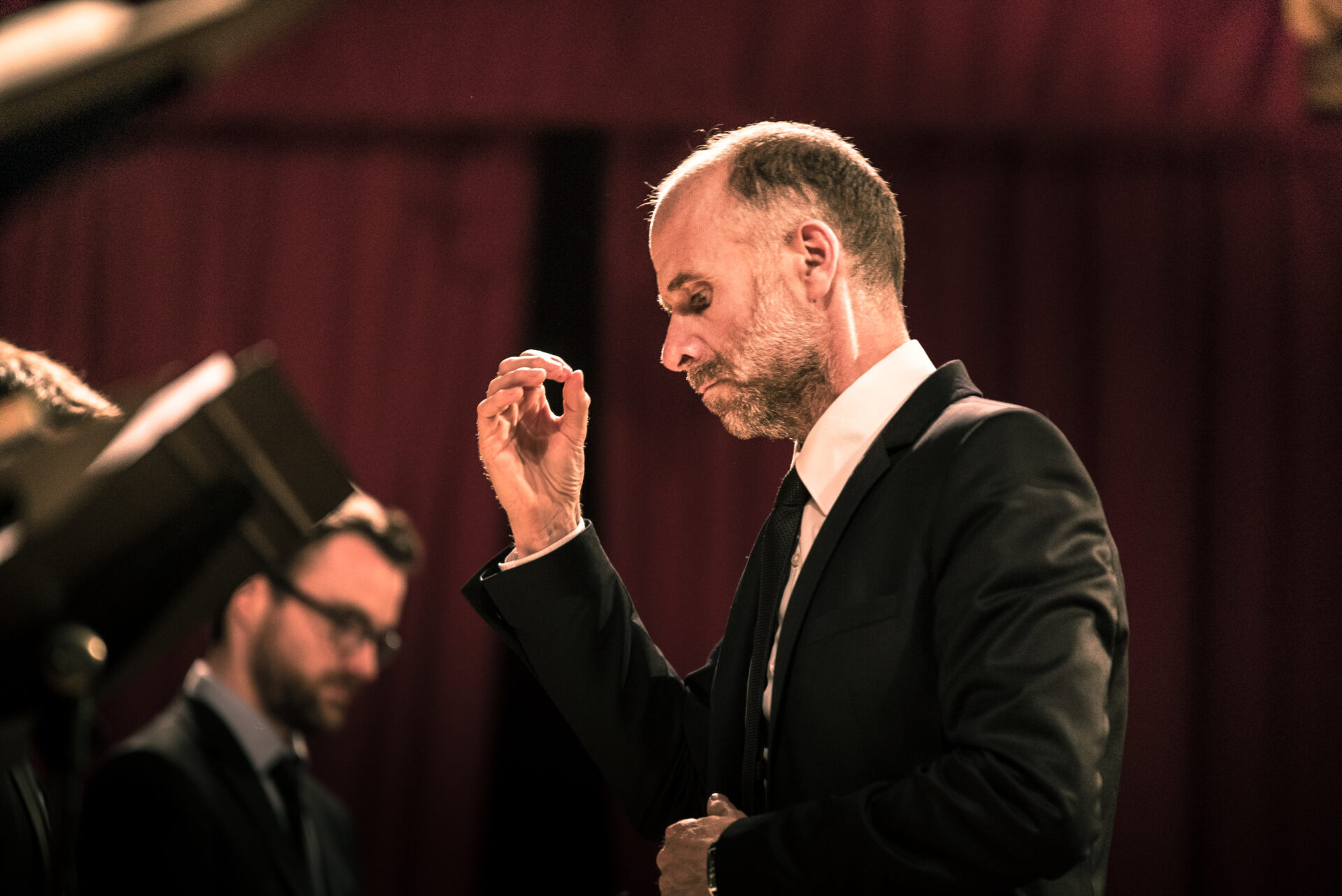 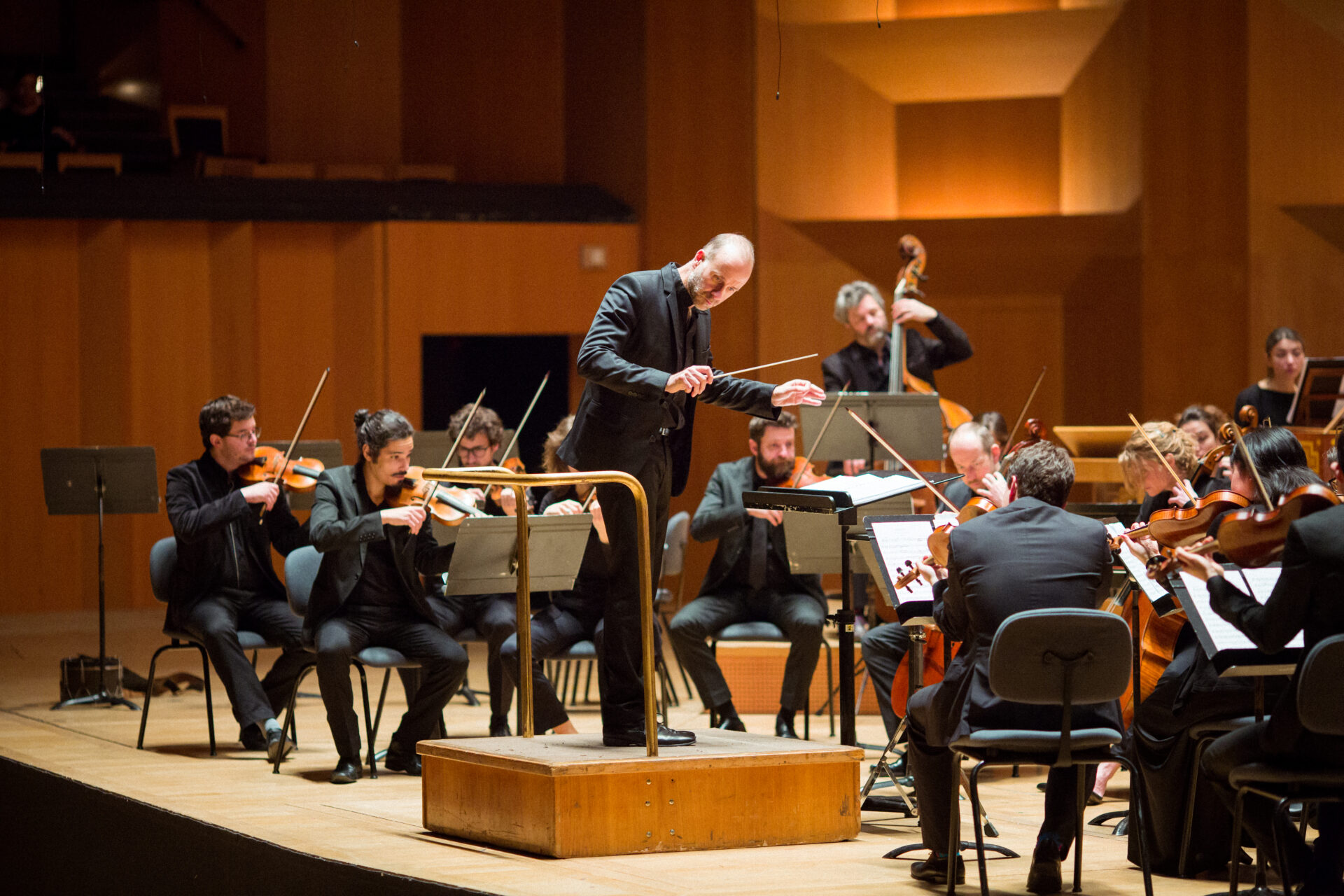