During Cromwell’s revolution, King Charles II spent part of his exile at the court of his first cousin, Louis XIV, where he developed a special taste for the music of Versailles. In 1660, his Restoration was to go hand in hand with a true artistic renaissance, in which music was to come predominantly under French influence. While many Parisian artists would settle in London, many were the English composers who, being enraptured by Jean-Baptiste Lully, would draw their inspiration from the music played in Versailles. This mix of styles inspired fascinating and highly creative music that reflects the spirit of openness prevailing in this cosmopolitan court, which hosted the best artists from the continent.

In partnership with the International Baroque Singing Competition of Froville. In collaboration with musicologist Rebecca Herissone.

More about this project 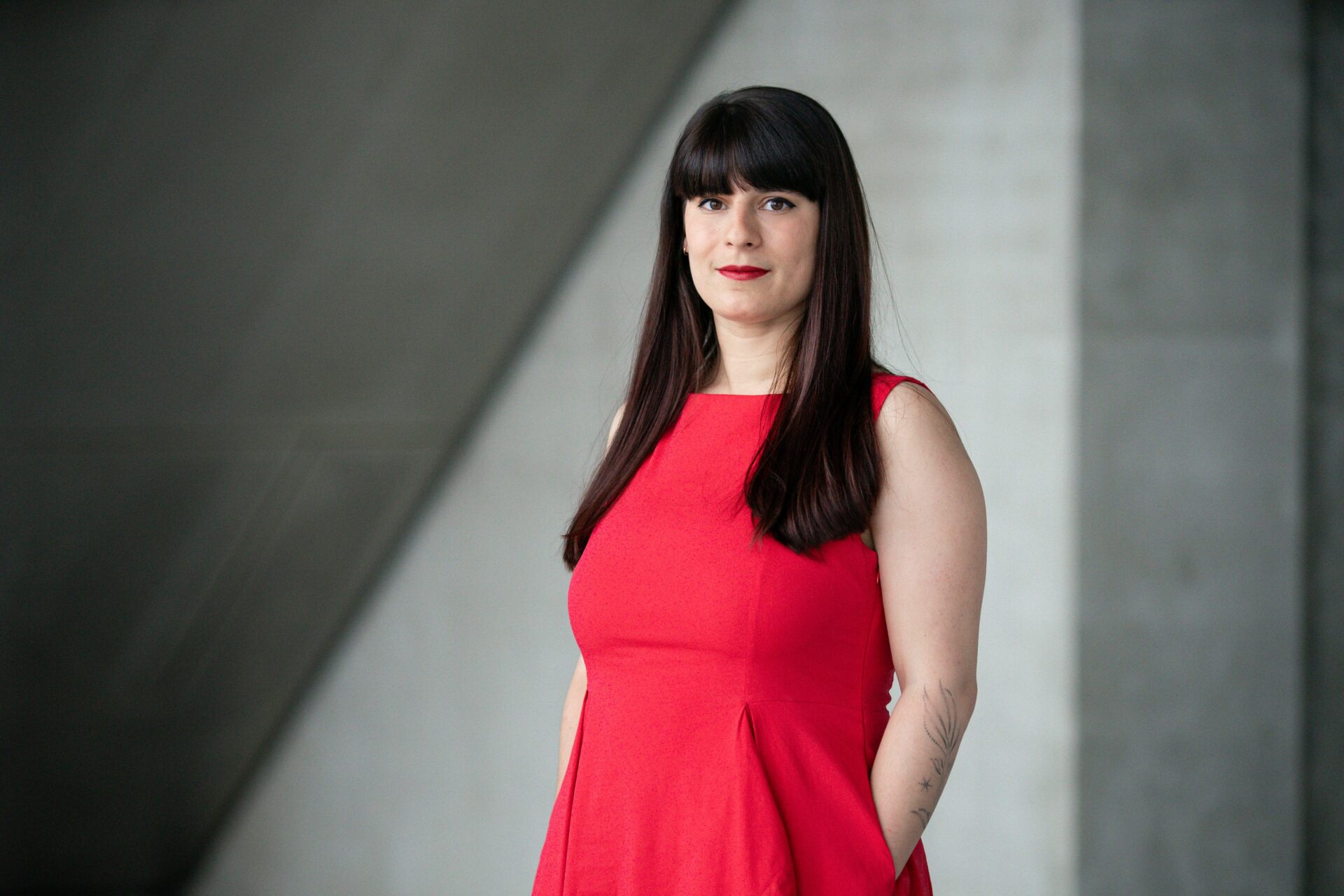 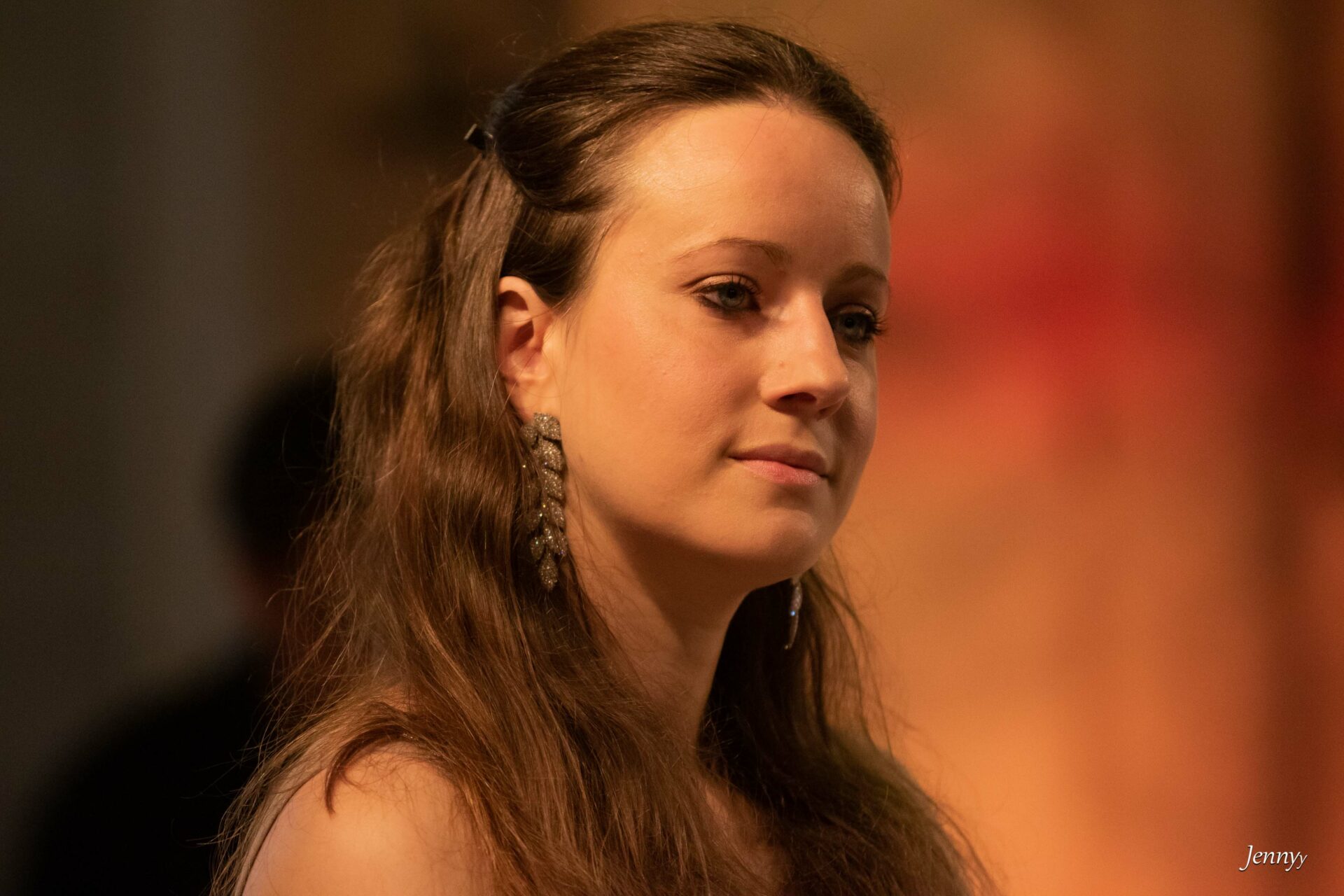 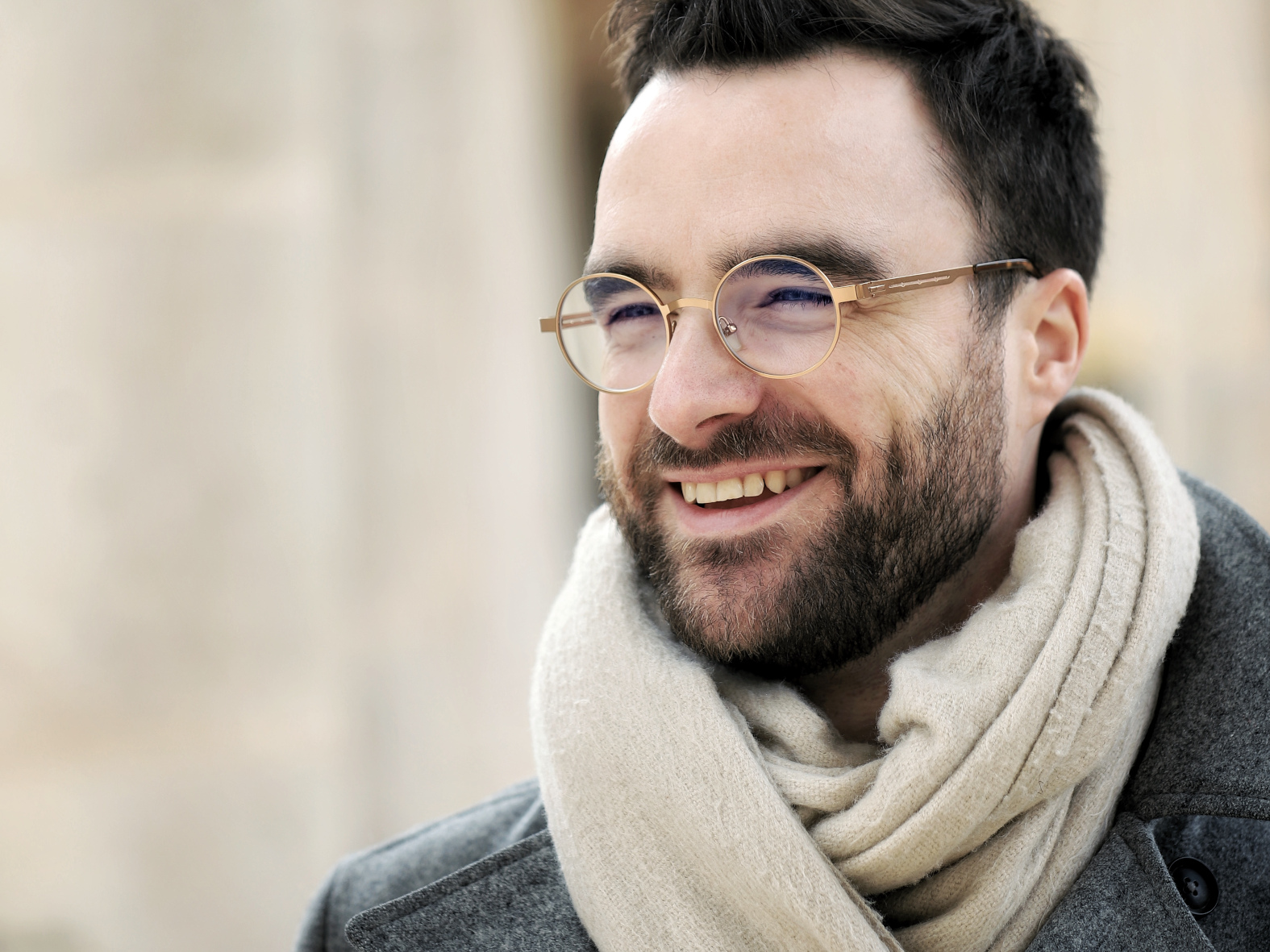