Since its inception, Le Concert de l’Hostel Dieu has been a major player in the French Baroque scene. The set is distinguished by a sensitive and dynamic approach to interpretation of the vocal and instrumental repertoire of the 18th century, promoting systematically an historical and philological approach.

Under the direction of Franck-Emmanuel Comte, passionate artist and committed educator, the ensemble defends the originality and specificity of a regional repertoire by highlighting baroque manuscripts preserved in the libraries of the Auvergne-Rhône-Alpes region. It thus realizes various renditions and editions of unpublished scores, rich of the privileged links, which Lyon maintained with Italy

Transposing the richness and diversity of baroque music to our time is one of the strengths of Le Concert de l’Hostel Dieu. Nourished by stimulating artistic collaborations, the ensemble brings together the different baroque aesthetics with various cultures and artists from diverse backgrounds. Its creations reinvent the concert format and aim at reaching at new audiences of different ages and also to perform in outlying areas.

As well as creating and performing, Le Concert de l’Hostel Dieu also supports young soloists at the beginning of their careers, noticed at international singing competitions or academies. 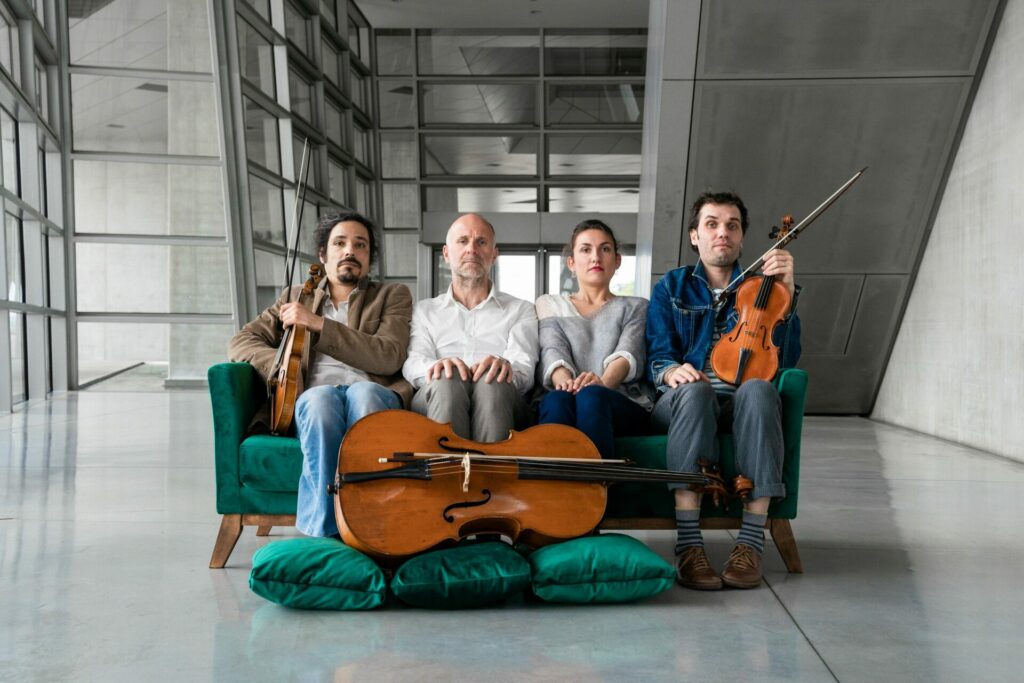 Ever since finishing his studies at the Conservatoire National Supérieur de Musique in Lyon, Franck-Emmanuel Comte has held key positions and been a guest at opera houses (including Nantes, Lyon and Paris Opera Studio) and also with orchestras (such as the Orchestre des Pays de Savoie, the Ensemble Orchestral Contemporain, the Auckland University Orchestra, the Collegium Musicum Riga…).

He is artistic director of the Musicales en Auxois festival in Burgundy and of the Centre musical international J.-S. Bach of Saint Donat. 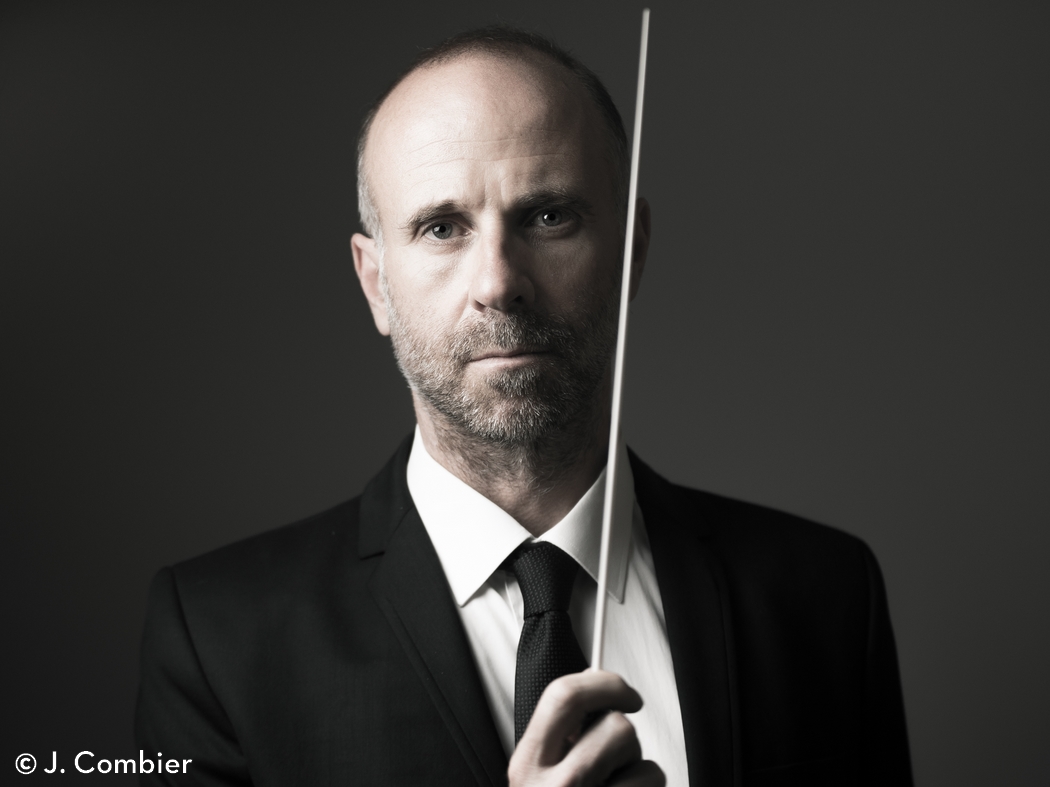 Its involvement in French federation of specialised vocal and instrumental ensembles (FEVIS) and French professional union of music producers, festivals, ensembles and independent distributors (PROFEDIM) shows the ensemble’s proactivity in the field. 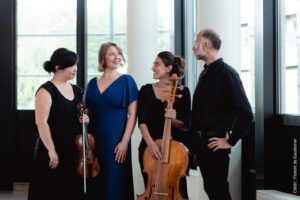 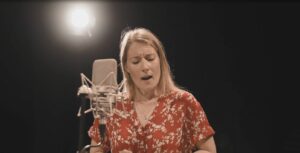 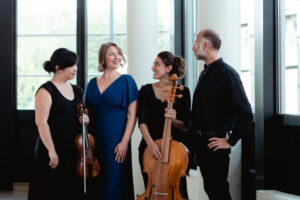 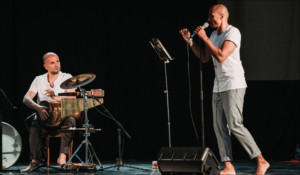 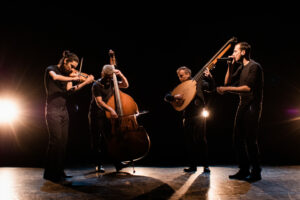 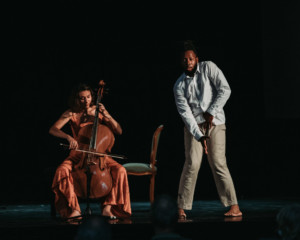 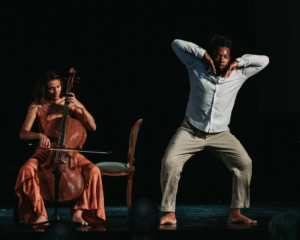 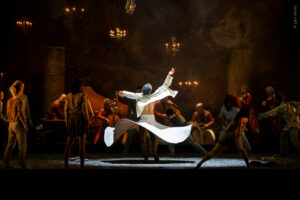