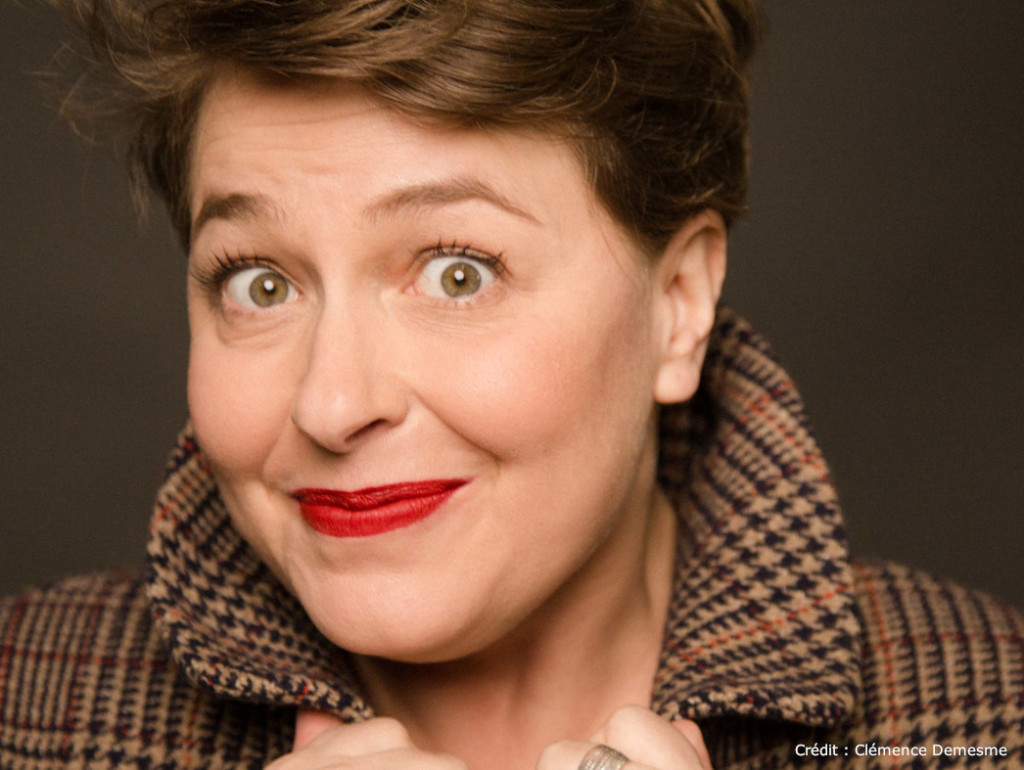 
« As passionate as ever about exploring baroque repertoire in a novel and inventive way, the Concert de l’Hostel Dieu presents a new project, The Feminin baroque, which invites you to embark on a discovery journey of little known sacred and secular works by French and Italian baroque women composers such as Barbara Strozzi, Antonia Bembo, Élisabeth-Claude Jacquet de la Guerre and Julie Pinel. These highly talented musicians – members of a religious order, for some of them – were deeply engaged in the aesthetical debates and musical revolutions of their day, and displayed both a refined culture and a unique rage to create. Their works, although many of them were later consigned to oblivion, took the aesthetics of the 17th and 18th centuries to its pinnacle, and incorporate a combination of fancy, strict counterpoint and delightful ornamentation into a learned composing style full of contrast. » Gabrielle Oliveira Guyon

Maria Antonia Walpurgis Symphorosa was a multifaceted woman of power. In addition to being a singer and a composer, the Princess of Bavaria and Electress of Saxony was also a refined librettist and great patron of the arts, who turned her court into a ’Versailles in Saxony’, of which the magnificence enlightened Germany. However, one of her main talents was without doubt her ability to associate art and power, whether as a patron or a composer. Her opera Talestri, regina delle amazoni, in which she interpreted the main role, is a perfect illustration of the political touch she gave her works, and which played a part in creating her image as an enlightened sovereign.

In performing her works and works by renowned contemporaries who composed music on her poems, the Concert de l’Hostel Dieu draws a musical portrait of this forgotten artist.